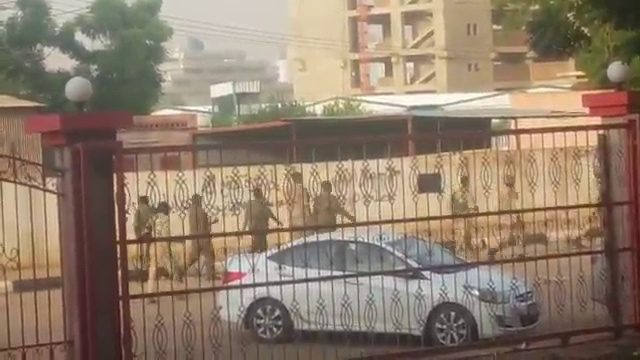 This investigation was produced by Sudanese Archive in collaboration with the Human Rights Centre Investigations Lab at UC Berkeley, using open-source tools to verify videos and images of violence. Some video content was contributed by BBC Africa Eye, with support from open-source investigative journalist Benjamin Strick. In this report, we analyzed videos that show how security forces, likely members of the Rapid Support Forces (RSF) and the police, targeted health care workers and blocked access to health care facilities on June 3, 2019. The attacks on health care workers came as security forces dismantled an established sit-in in Khartoum, near the army headquarters, dubbed the ‘June 3rd massacre’ by protesters. The violence killed more than 100 people, 40 of whose bodies were found in the Nile, and injured several hundred more. This investigation is part of a series being produced by the Sudanese Archive to establish clear evidence that RSF used violence and force against protesters on June 3, 2019 […]