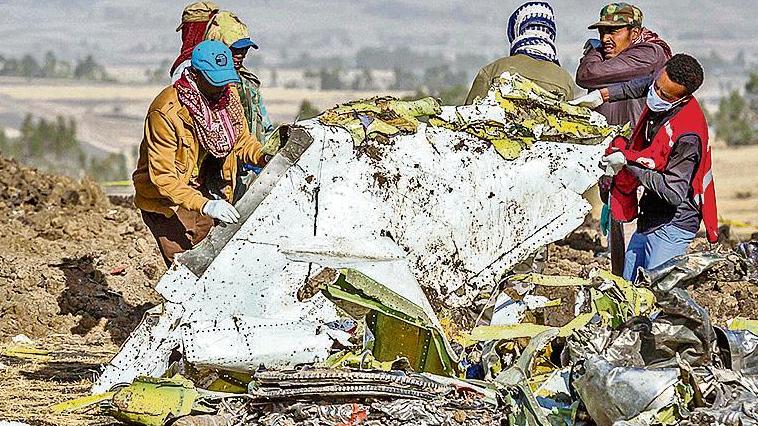 A British environmentalist killed in the Ethiopian Airlines plane crash had just secured an international agreement to protect marine wildlife, which will now be dedicated in her honour.

Joanna Toole, 36, was leading a global campaign to introduce ownership markings on fishing nets and cages to prevent them from being dumped overboard, entangling and killing animals including whales, seals and turtles […]